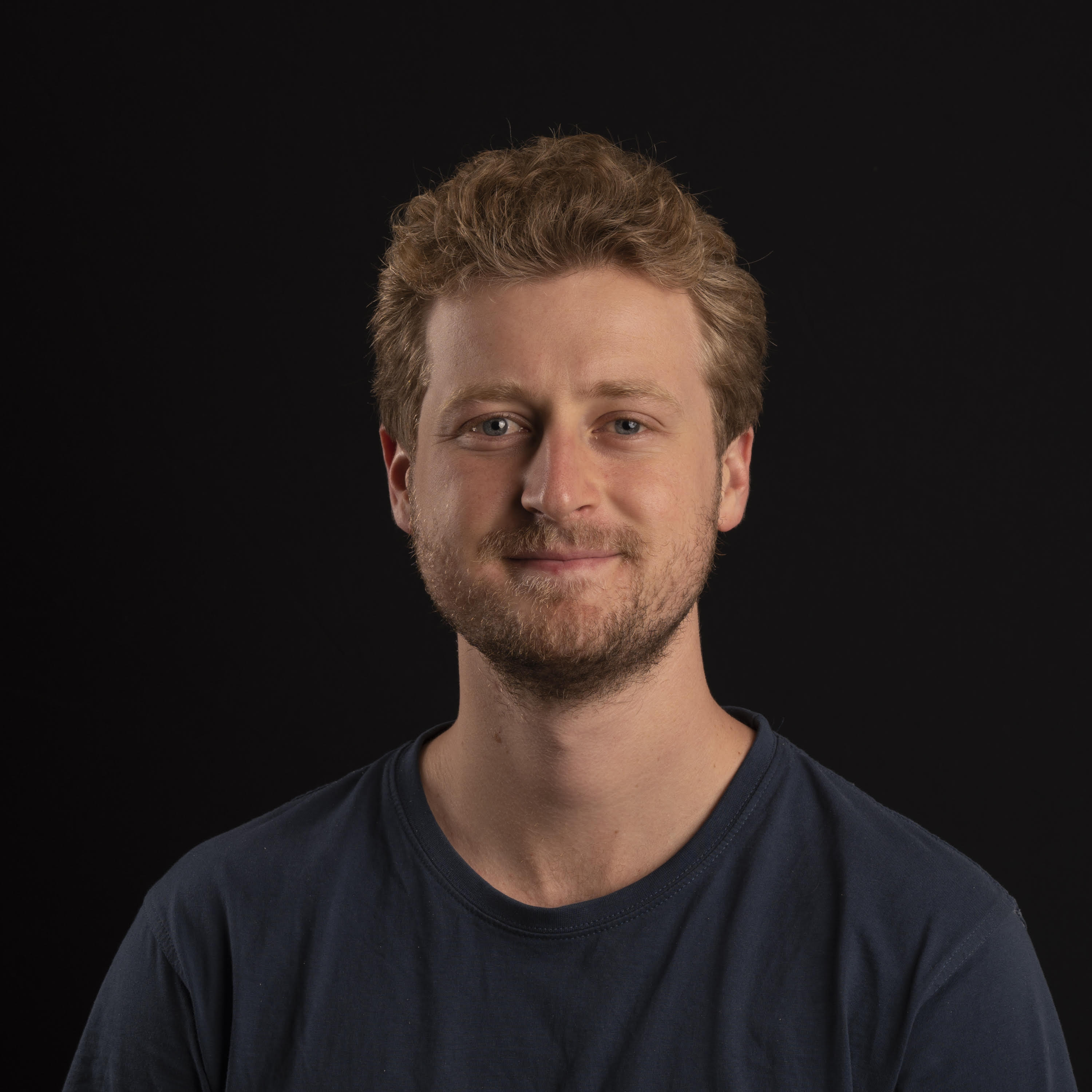 Bringing reputation-based lending to DeFi has the potential to provide a massive boost to the ecosystem by making it appeal to a broader and more diverse range of users.
Read more 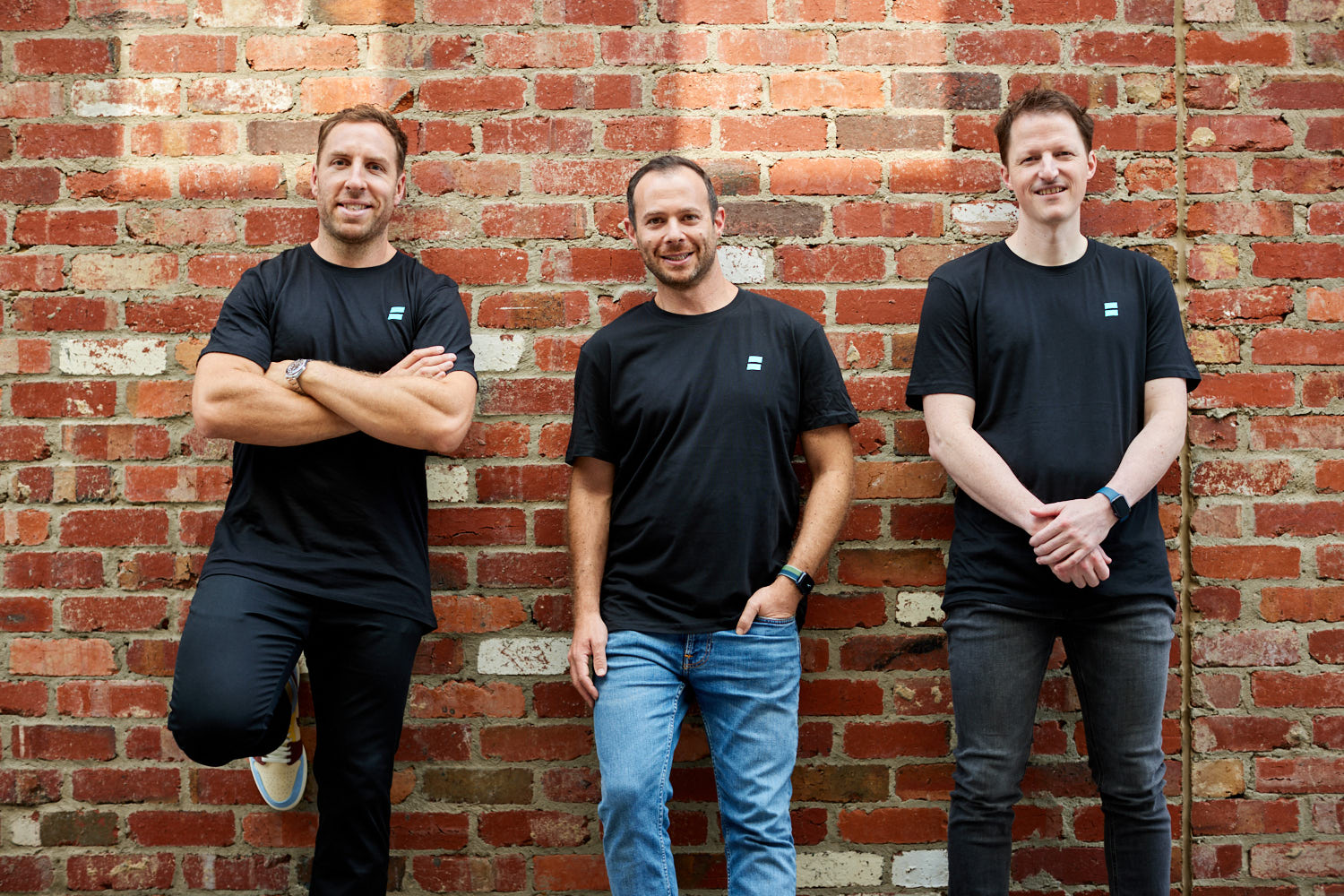 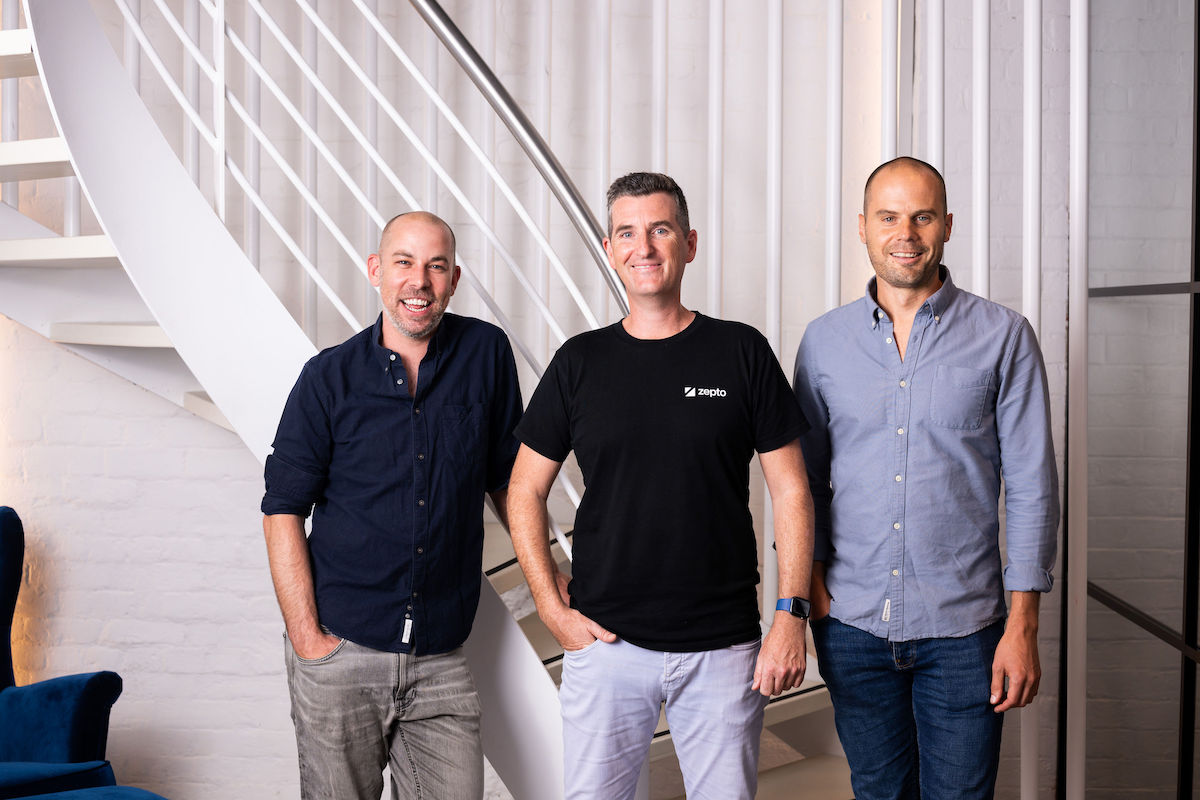 Transforming the payments landscape – Our investment in Zepto

The global payments landscape is in the middle of its biggest upheaval in decades, and Zepto has found itself at the centre of this disruption as the leading innovator in this space.
Read more
View all
© 2022 AirTree
AirMail Newsletter
Thank you! You've subscribed to the AirMail newsletter
Oops! Something went wrong while submitting the form.
CompaniesAboutTeamOur OfferingsOpen Source VCBlogFAQExplorer ProgramContactJobs
LegalPrivacyCode of ConductSustainability
AirTree HQ is located on the traditional lands of the Gadigal people of the Eora Nation. We pay our respects to Elders past, present and emerging.