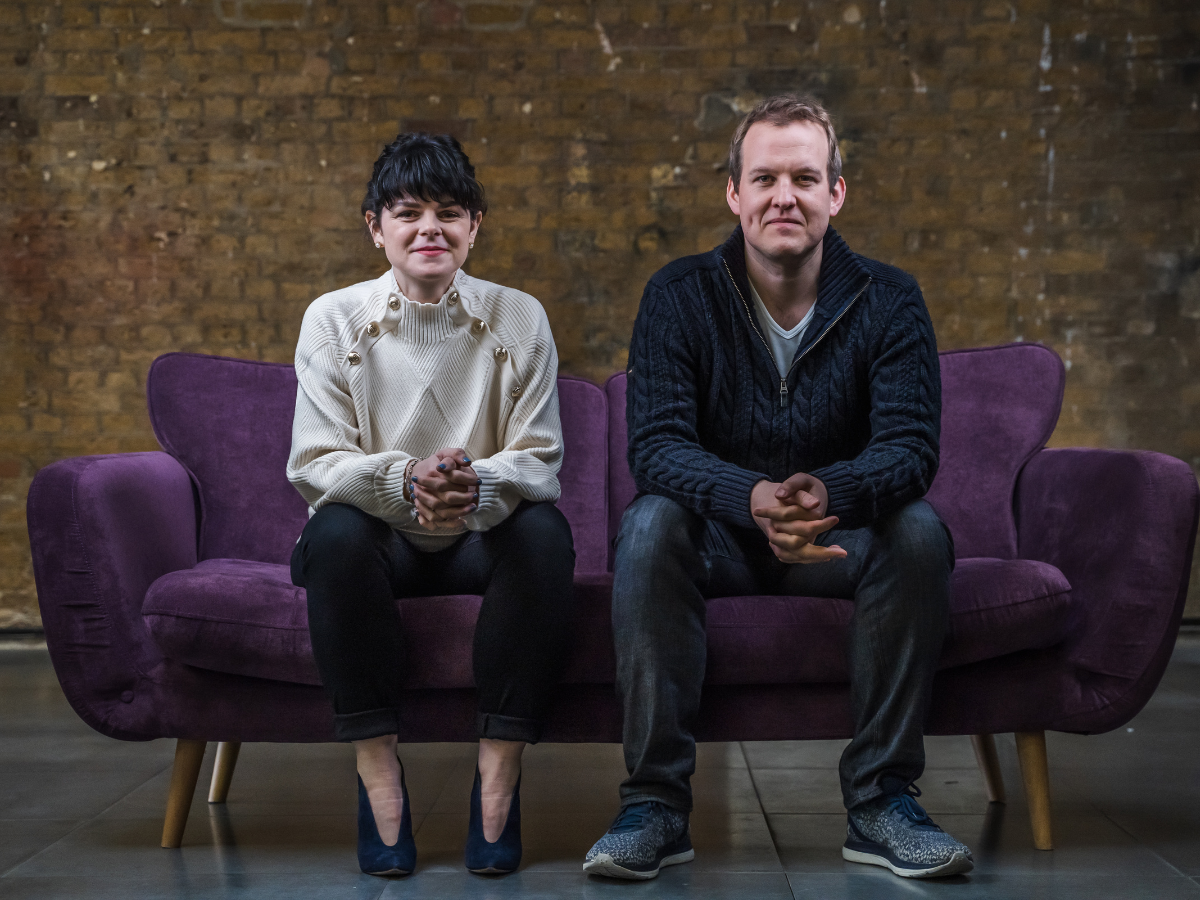 What makes a good idea? How do you find the right co-founder? These are all questions Matt Clifford is well-equipped to answer.
Read more 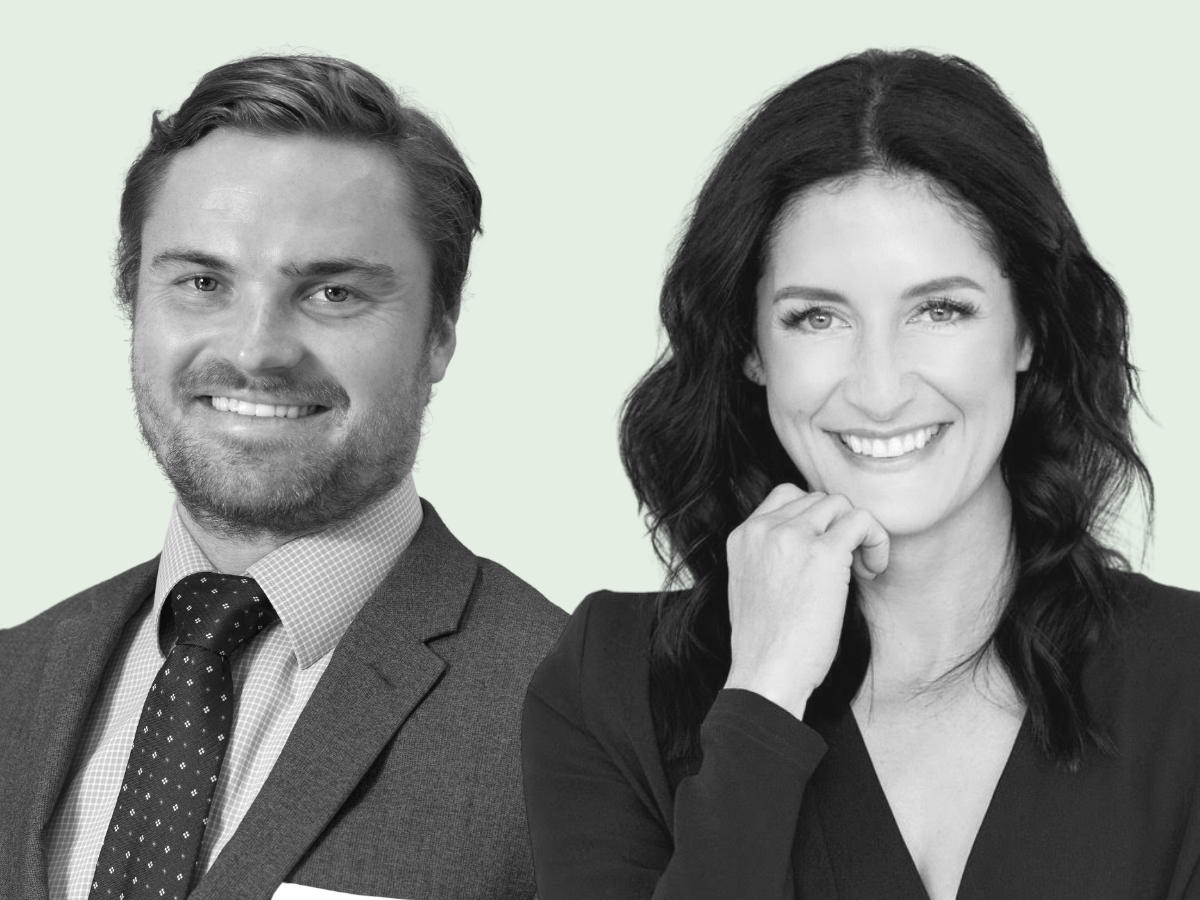 Managing your wellbeing as a founder

Founders are 50% more likely to have a mental health condition than "ordinary folk". Let's talk about that.
Read more 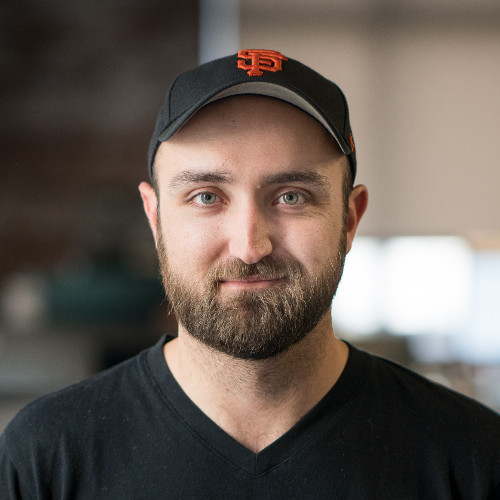 Tom Verrilli, Twitch's Chief Product Officer, walks us through what a product leader's role should look like from day one to when a startup hits hypergrowth.
Read more
View all
© 2022 AirTree
AirMail Newsletter
Thank you! You've subscribed to the AirMail newsletter
Oops! Something went wrong while submitting the form.
CompaniesAboutTeamOur OfferingsOpen Source VCBlogFAQExplorer ProgramContactJobs
LegalPrivacyCode of ConductSustainability & Inclusion
AirTree HQ is located on the traditional lands of the Gadigal people of the Eora Nation. We pay our respects to Elders past, present and emerging.
Disclaimer
AirTree Ventures entities listed below are corporate authorised representatives (CAR) of Boutique Capital Pty Ltd (BCPL) AFSL 508011.