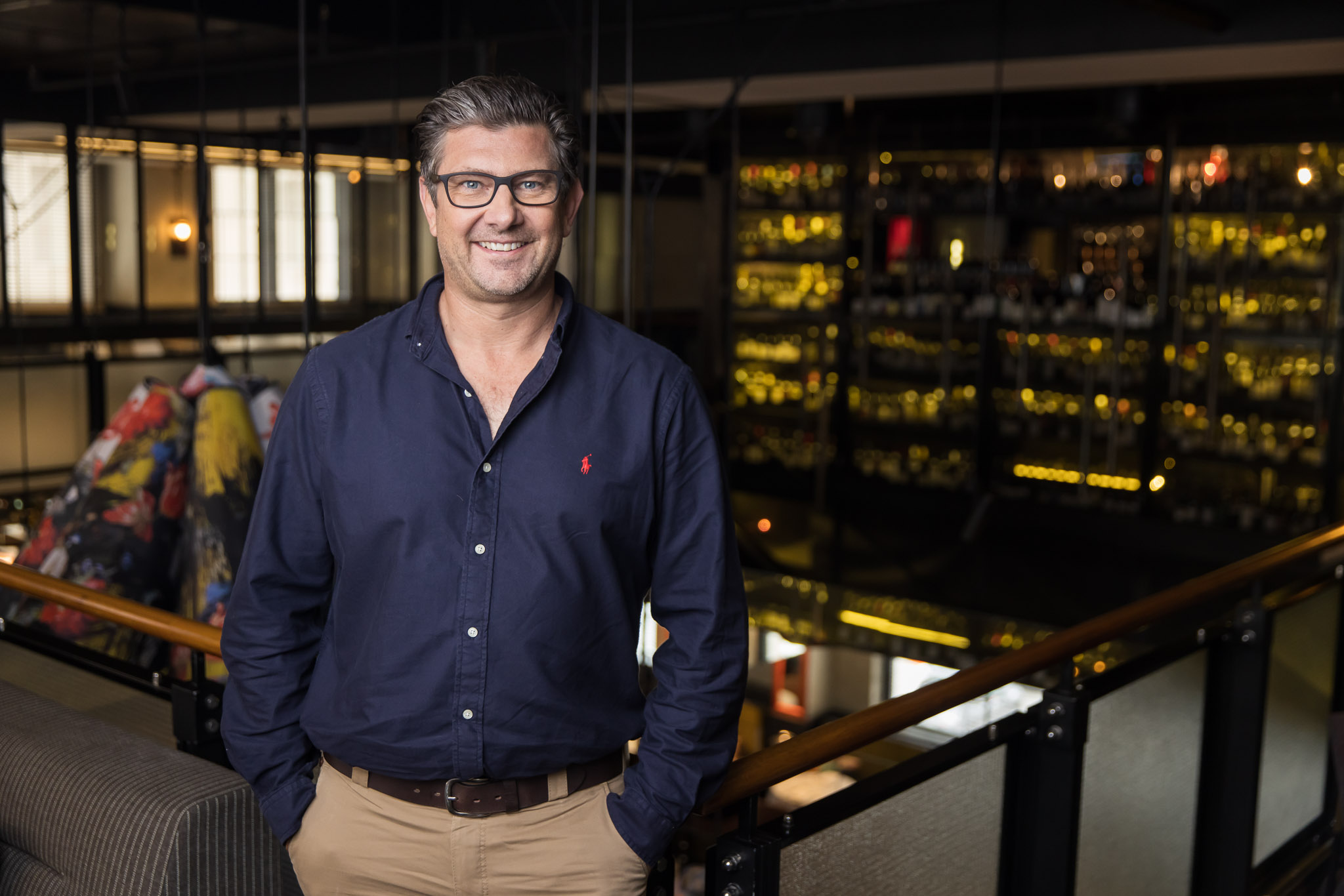 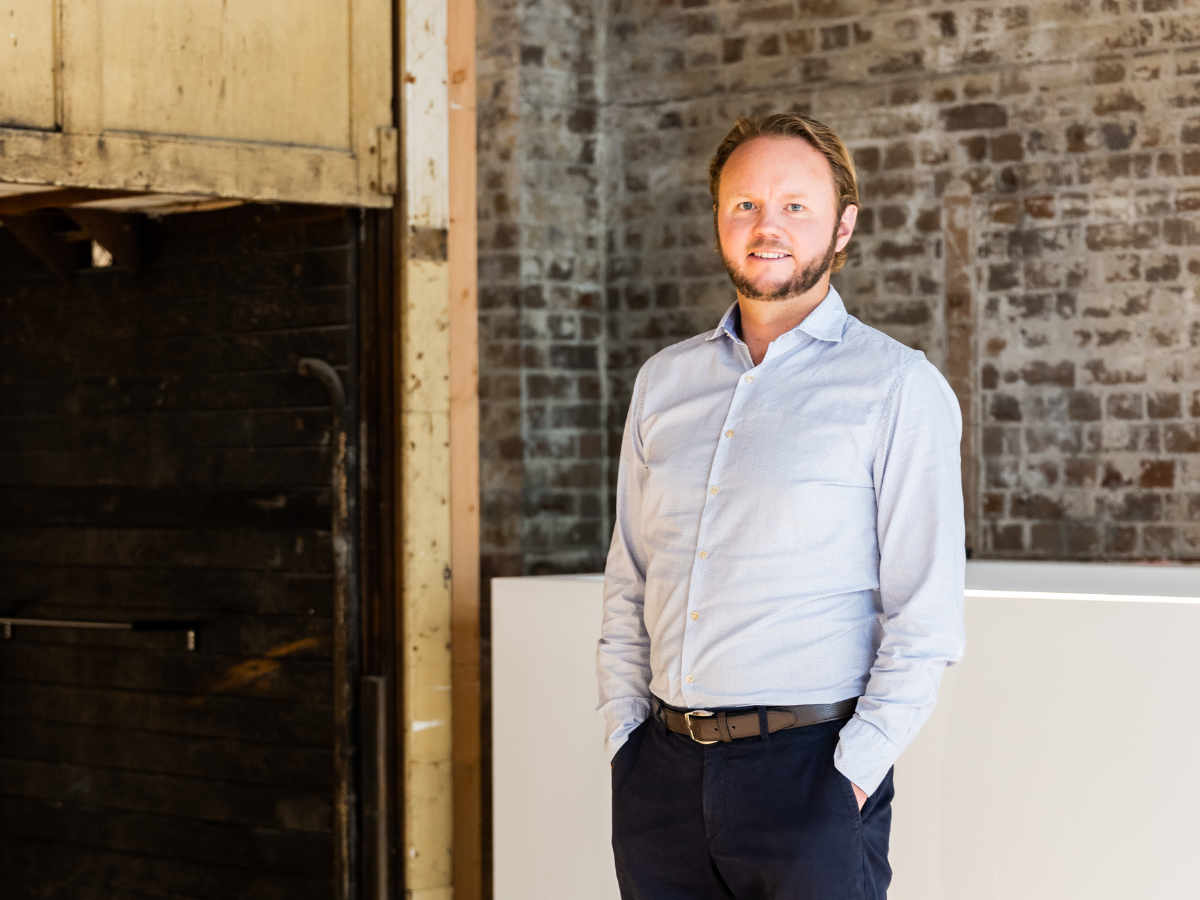 If you want to increase your sales and marketing capacity without adding headcount, sales enablement is a great place to start. Tom Karemacher shares his advice for early-stage startups setting up their sales enablement function.
Read more 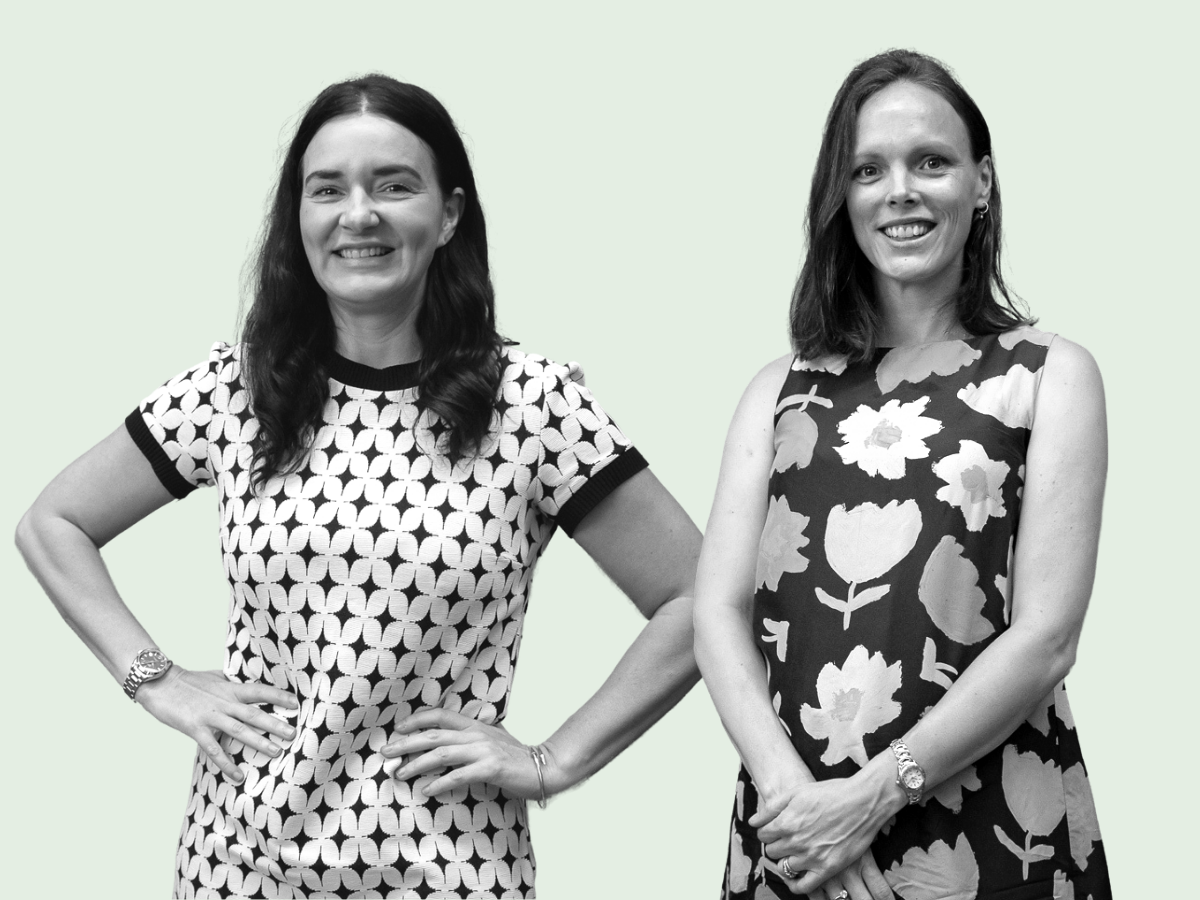 We asked an Exec and their Chief of Staff to spell out the who, what, when and why of the CoS role at a startup
Read more
View all
© 2022 AirTree
AirMail Newsletter
Thank you! You've subscribed to the AirMail newsletter
Oops! Something went wrong while submitting the form.
CompaniesAboutTeamOur OfferingsOpen Source VCBlogFAQExplorer ProgramContactJobs
LegalPrivacyCode of ConductSustainability & Inclusion
AirTree HQ is located on the traditional lands of the Gadigal people of the Eora Nation. We pay our respects to Elders past, present and emerging.