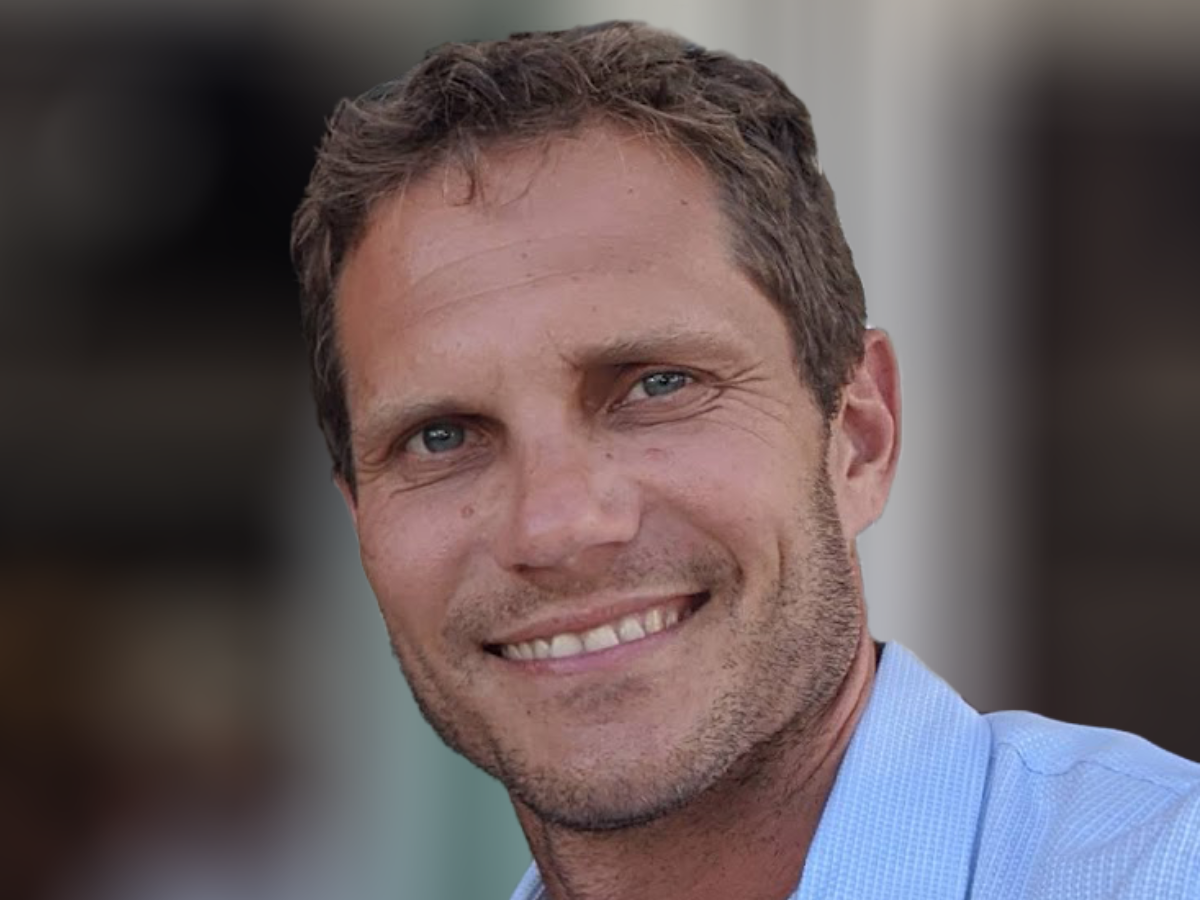 Mike's always had a side hustle. From hosting experiential events to an eCommerce business, now he lists advisor, angel investor and LP alongside his day job.
Read more 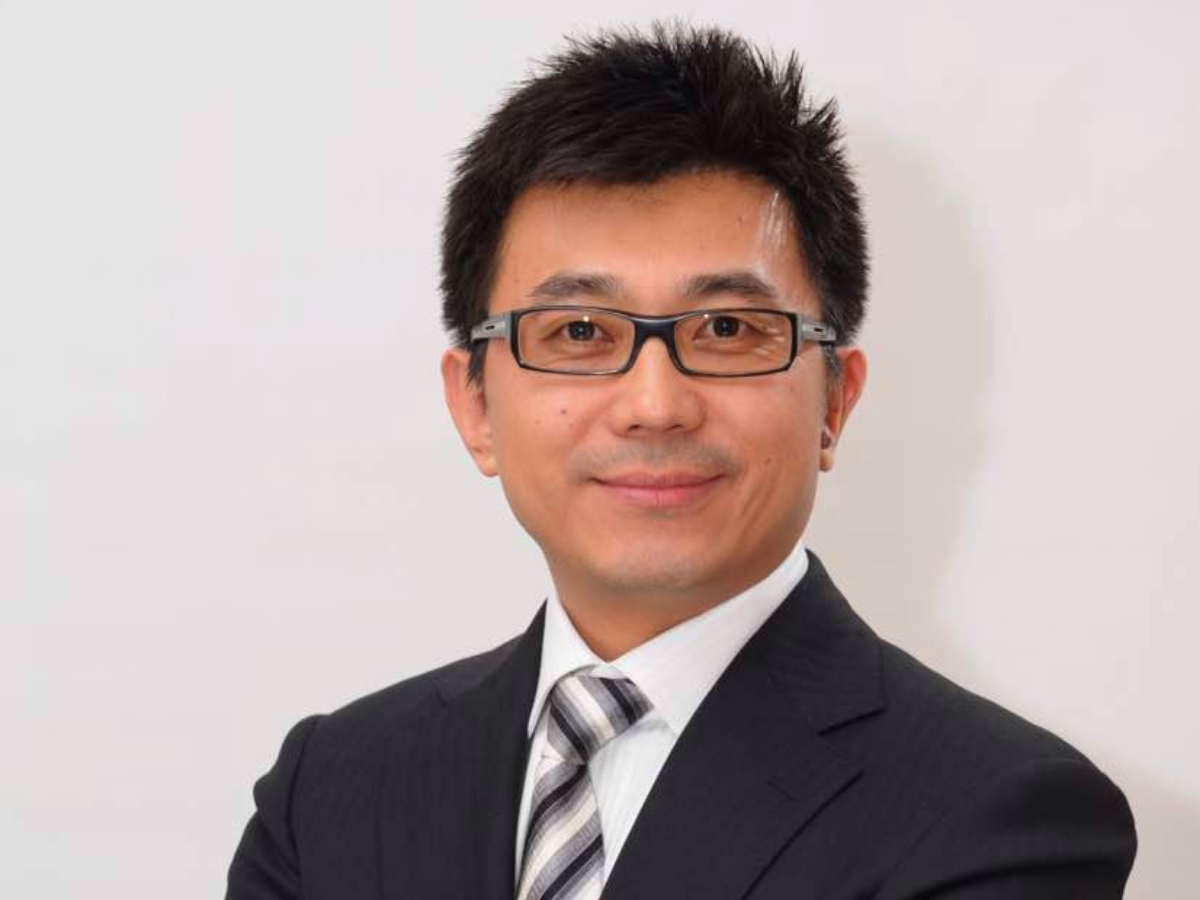 There aren't many angels out there that can say they got a 20x return on their first investment. Here's Xinyu's story.
Read more 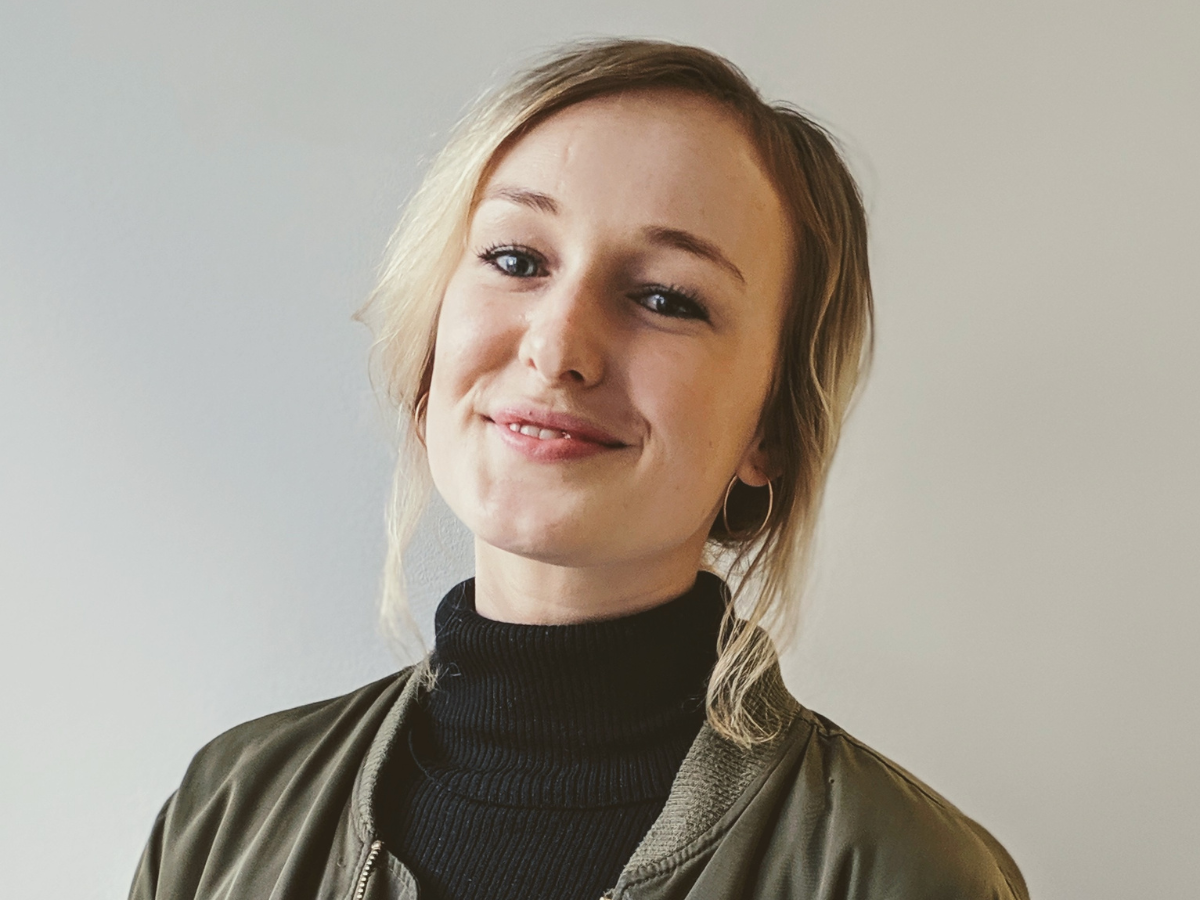 From SheStarts to What the Health and Side Stage Ventures, Emily Casey's network and achievements span the startup ecosystem. And she's making a real dent in the healthtech space.
Read more
View all
© 2022 AirTree
AirMail Newsletter
Thank you! You've subscribed to the AirMail newsletter
Oops! Something went wrong while submitting the form.
CompaniesAboutTeamOur OfferingsOpen Source VCBlogFAQExplorer ProgramContactJobs
LegalPrivacyCode of ConductSustainability & Inclusion
AirTree HQ is located on the traditional lands of the Gadigal people of the Eora Nation. We pay our respects to Elders past, present and emerging.
Disclaimer
AirTree Ventures entities listed below are corporate authorised representatives (CAR) of Boutique Capital Pty Ltd (BCPL) AFSL 508011.