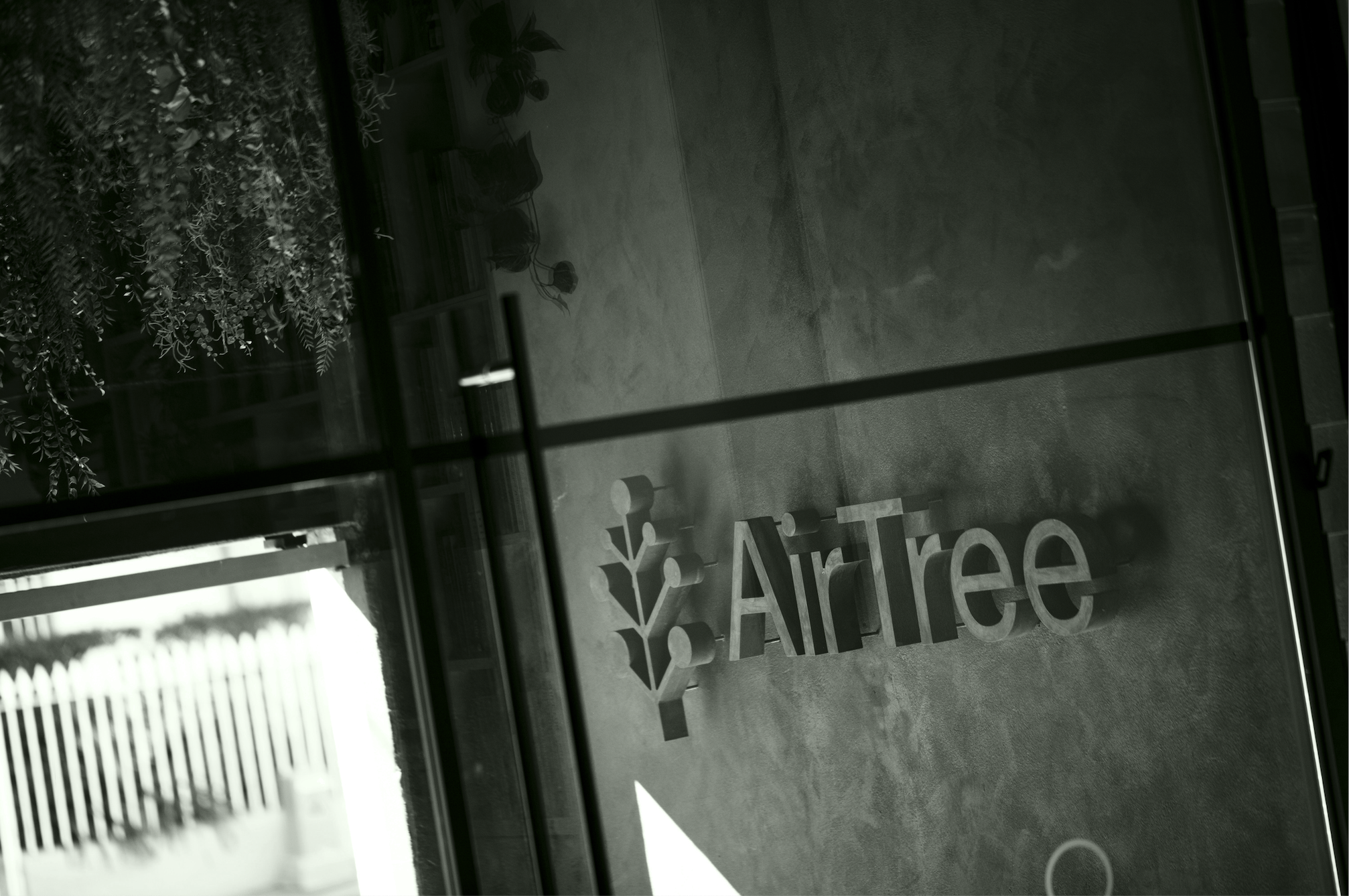 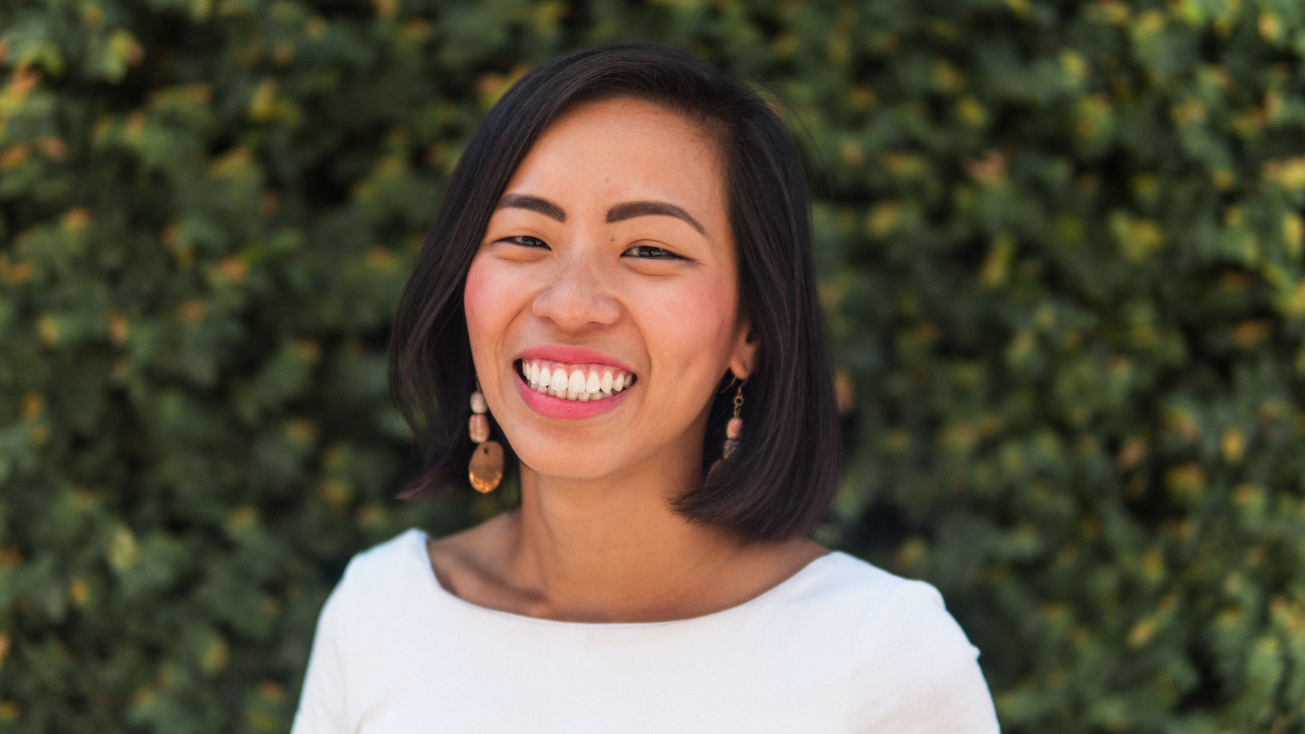 From 0 to 11 million users, Mr Yum has made some seriously big bets that have paid off. Here's cofounder Kim Teo's learnings and insights from the journey so far.
Read more 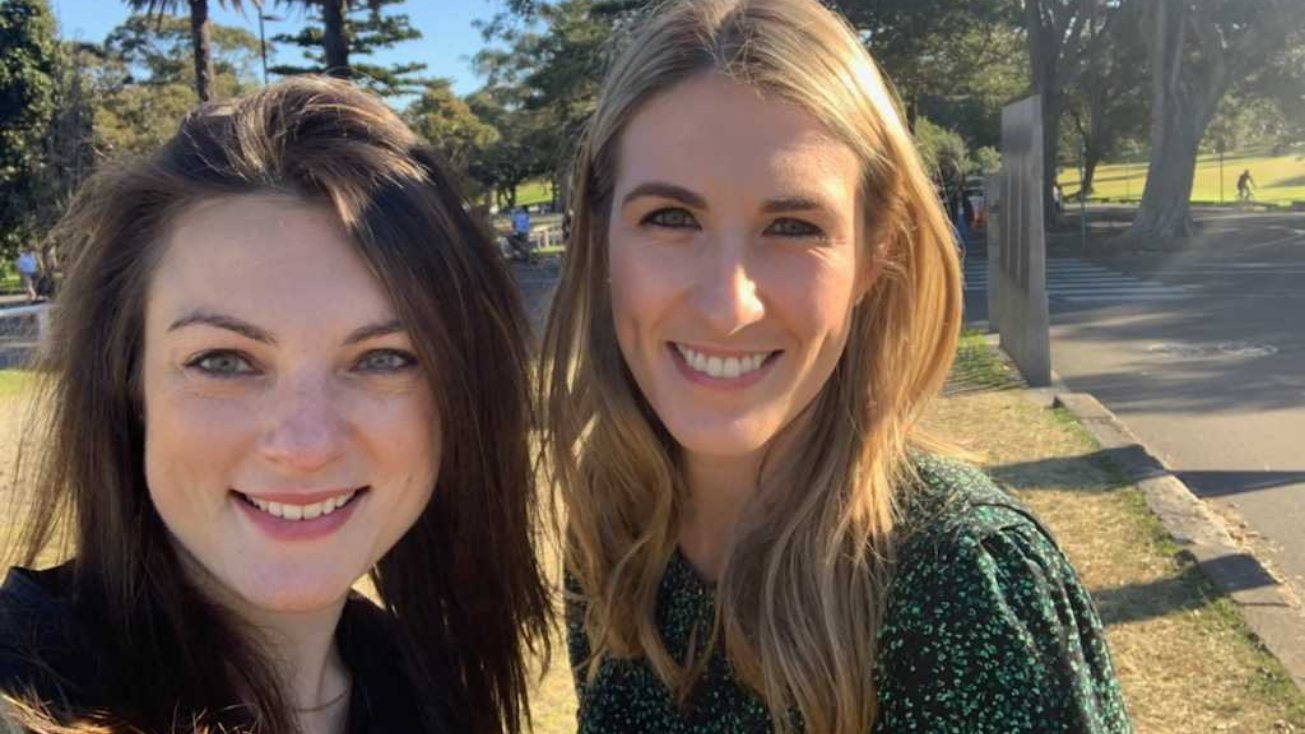 What's it *actually* like to work in VC or for a tech startup?
Read more
View all
© 2021 AirTree
AirMail Newsletter
Thank you! You've subscribed to the AirMail newsletter
Oops! Something went wrong while submitting the form.
CompaniesAboutTeamOur OfferingsOpen Source VCBlogFAQExplorer ProgramContactJobs
LegalPrivacyCode of ConductSustainability
AirTree HQ is located on the traditional lands of the Gadigal people of the Eora Nation. We pay our respects to Elders past, present and emerging.