A new narrative for the startup sector

Published on
•
min read
Written by 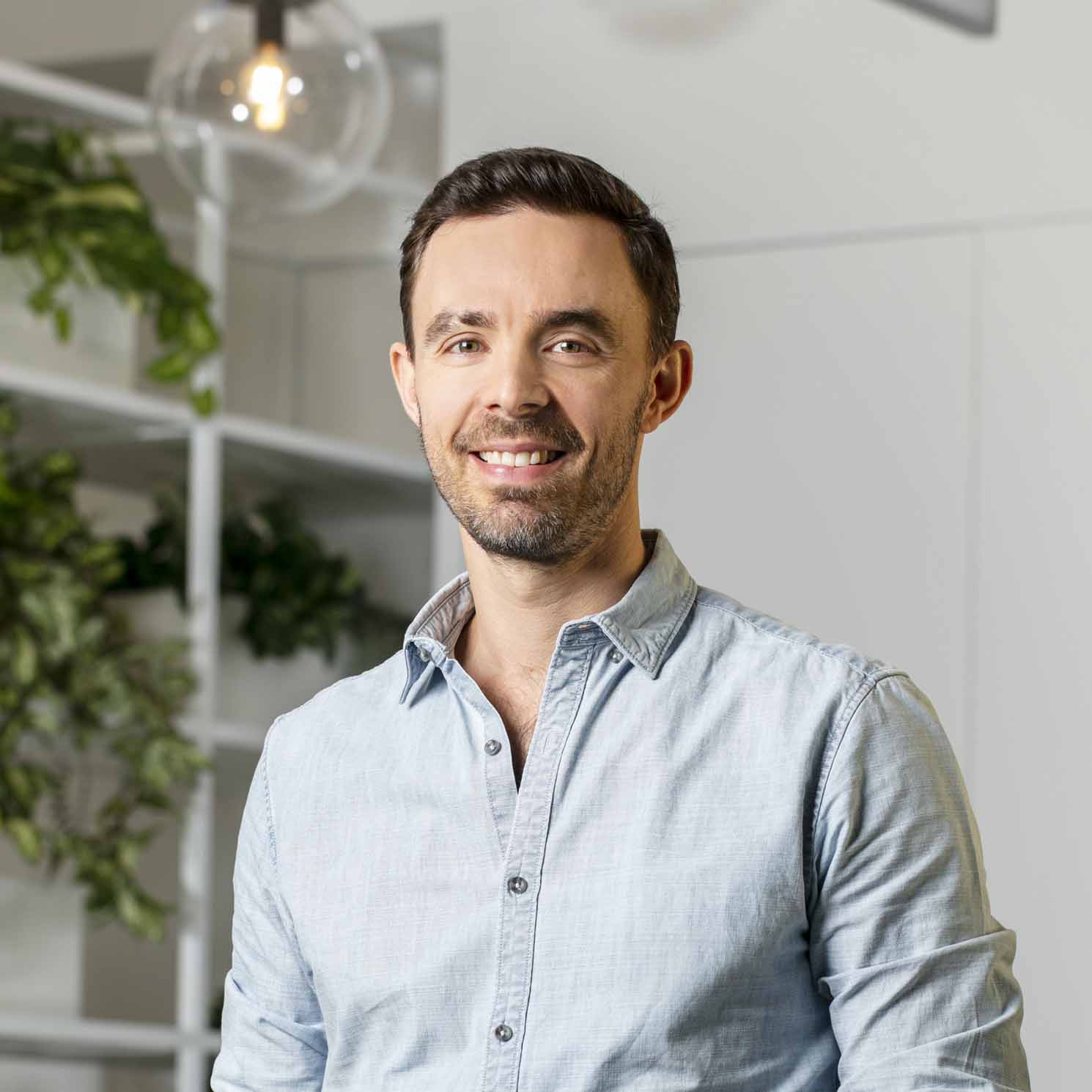 In 2015, Australians were promised a $1bn “ideas boom”. The Innovation Statement was touted as a way to help transition the economy and drive our future prosperity.

After much initial enthusiasm, politicians have found innovation to be a hard message to sell. Frankly, “transitioning the economy” was a mistaken way to couch the issue. Innovation as a burning platform may have some truth to it, but it’s hardly a message that energises hard-working Australians trying to put food on the table.

And after 6 innovation ministers in 5 years, Scott Morrison’s 2018 cabinet reshuffle saw the innovation agenda subsumed within the industry, science and technology portfolio, losing its own ministerial focus and moving from the inner to the outer cabinet. Add in the outcome of dust ups between the government and the innovation sector over encryption and R&D and it is clear that the innovation narrative has lost its political lustre.

However, the performance of the innovation sector has tracked in exactly the opposite direction to the narrative around it . The ideas boom in Australia is working. The startup sector has been quietly creating more high-quality jobs than ever before. Companies like Canva and Prospa are creating enterprise value at breakneck speed. Australia is fast becoming a genuine technology hub.

It would be a desperate shame to relax policy support for the sector just as 5 years of forward momentum is starting to bear real fruit. We need a reset in the innovation narrative.

That reset should start with the topic everybody cares about. Jobs. The startup sector is creating more jobs than ever before. To use a personal example, AirTree Ventures was created in 2014. In 5 years, we have invested in 48 startups which today collectively employ almost 4000 people in net new jobs.

AirTree is a beneficiary of one of the federal government’s least talked about but most effective job creation policies, the Early Stage Venture Capital Limited Partnership (ESVCLP) tax regime. A LinkedIn search of the top 10 Australian venture capital funds (most which wouldn’t exist but for their ESVCLP status) shows 12,500 people employed by their portfolio companies. These are the types of high quality jobs we all want to exist in our country: software engineers, data scientists, graphic designers, product managers etc. This number becomes larger again once you factor in work created through innovative gig economy startups like Airtasker and Expert360 whose platforms provide project-based work opportunities for 55,000 taskers and 27,000 consultants across the country.

In other words, in just over 5 years, a selection of VC backed Australian startups has created more jobs than constructing 8 Adani coal mines would. What’s more, these jobs are growing and ongoing, unlike Adani’s employment which reduces from ~1500 to ~100 ongoing jobs after the construction phase. Our politicians should be celebrating policy initiatives like the ESVCLP regime rather than contemplating tax-payer subsidies for coal mines.

OECD data shows young firms’ contribution to job creation globally is disproportionate to their share of total employment. Startups are by far the fastest growing component of this group. On average, fims less than five years old account for only 17% of total employment, but are responsible for 47% of job creation. With the rise of remote working in technology companies, these jobs are no longer confined to capital cities. Supporting innovation is not elitist policy, it is the best means of generating employment and opportunity.

One of the best ways the government can support the creation of high paying jobs-of-the-future is to encourage research and development. Since 2011, the federal R&D tax incentive has been the single most important government program supporting startups. Companies from A Cloud Guru to Secure Code Warrior to Qwilr have chosen to build locally while selling globally — keeping their R&D teams in Australia even as sales and customer success functions are established offshore to be near customers. Keeping product teams onshore is great for Australia. We create cutting edge technology jobs locally and provide Australians with the skills and experience to launch products and companies of their own. This is the basis of the ‘ecosystem’ the innovation sector keeps banging on about.

Unfortunately, as the narrative around the startup sector has lost its shine, the R&D scheme has come under pressure within government. The ATO and AusIndustry announced in 2017 they were ‘reviewing the arrangements’ for software companies claiming the R&D Tax Incentive, signalling that the scheme was intended only for experiments generating ‘new knowledge’ (i.e. the “R” in R&D but no longer the “D”). The 2018 Budget speech announced a $2bn saving over 4 years from a tightening of the scheme. This is an unfortunate blow to Australia’s startup sector and will reduce the likelihood of globally competitive technology companies housing their R&D functions in Australia.

The startup sector must realise the harsh reality that policy support is tied to public sentiment. Small startups cannot afford lobbyists; they must tell their story themselves. That story should switch its focus from transitioning the economy to a narrative people care about and can relate to: job creation. 12,500 high paying jobs-of-the-future is a good place to start.

View all
Crypto: Perspective in years, not days
View
The case for DAOs
View
How hit to crypto and tech stocks will impact start-ups
View
Crypto 101
View
View all
© 2022 AirTree
AirMail Newsletter
Thank you! You've subscribed to the AirMail newsletter
Oops! Something went wrong while submitting the form.
CompaniesAboutTeamOur OfferingsOpen Source VCBlogFAQExplorer ProgramContactJobs
LegalPrivacyCode of ConductSustainability & Inclusion
AirTree HQ is located on the traditional lands of the Gadigal people of the Eora Nation. We pay our respects to Elders past, present and emerging.