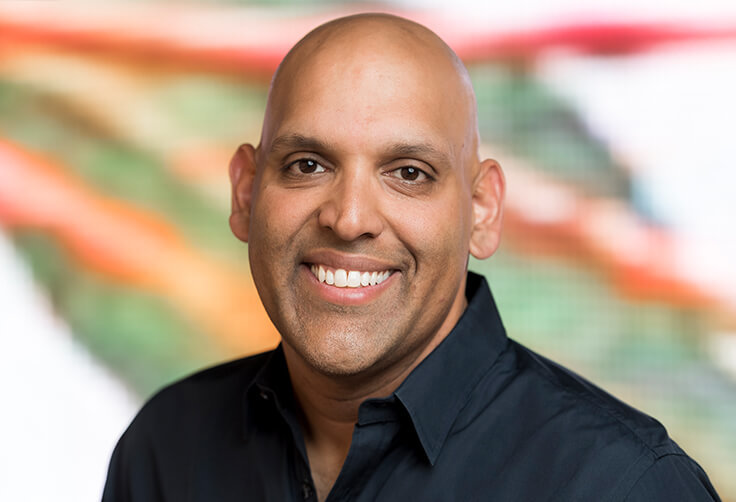 Anil is currently Vice President, Product Management (Special Projects) at Google.
‍
He joined Google in 2006 in Australia before relocating to Google's headquarters in Mountain View in the US in 2013, and then returning to Australia with Google in 2017. Over that time, he held senior leadership roles as the Vice President of Chrome, ChromeOS and Photos, and Group Product Manager for Hangouts Video Calling, and before that, Head of Mobile, Google Drive and Docs.

Anil was born and raised in Montreal, Canada. He holds a Bachelor of Mathematics in Computer Science (Honours) from the University of Waterloo and an Executive MBA from the Haas School of Business at Berkeley (a Google program).

No items found.
No items found.
No items found.
© 2022 AirTree
AirMail Newsletter
Thank you! You've subscribed to the AirMail newsletter
Oops! Something went wrong while submitting the form.
CompaniesAboutTeamOur OfferingsOpen Source VCBlogFAQExplorer ProgramContactJobs
LegalPrivacyCode of ConductSustainability & Inclusion
AirTree HQ is located on the traditional lands of the Gadigal people of the Eora Nation. We pay our respects to Elders past, present and emerging.