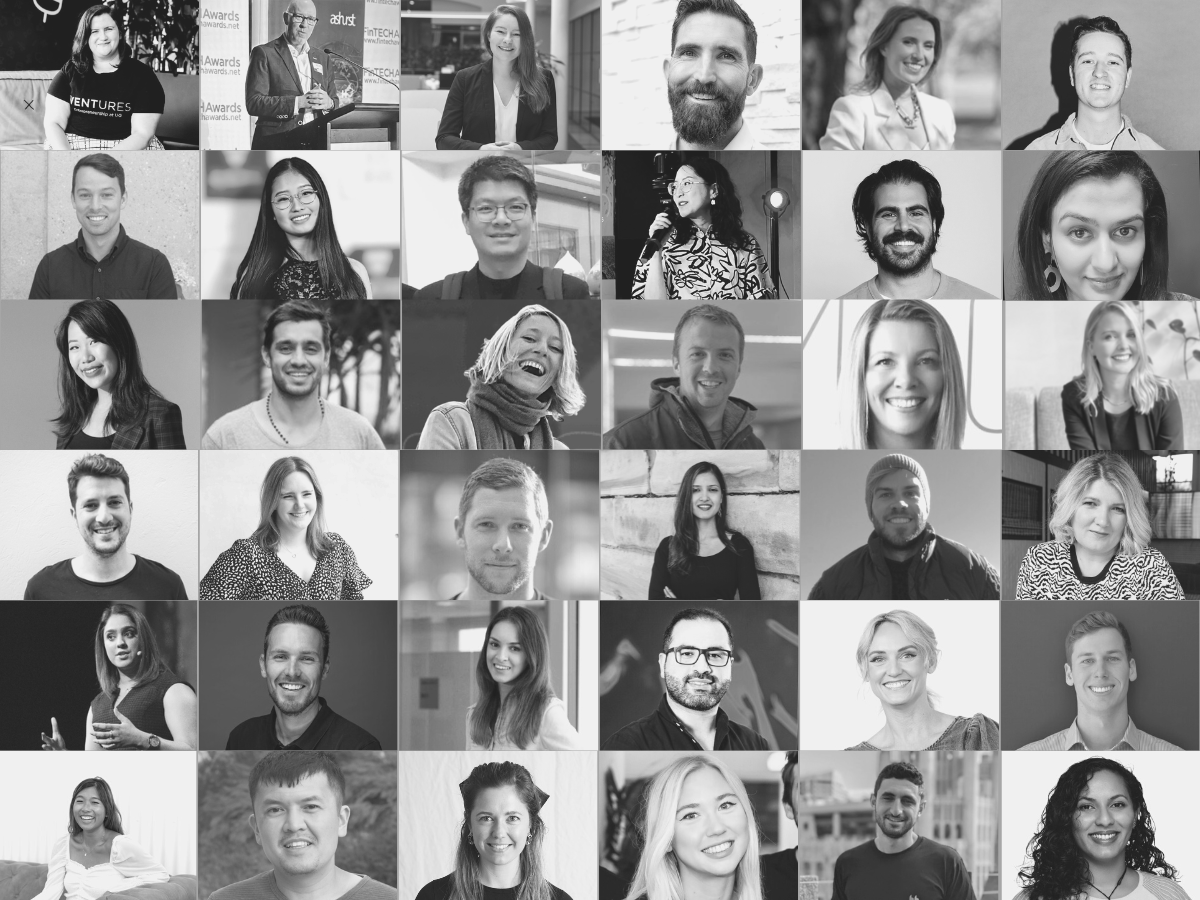 Meet our fourth cohort of Explorers

Meet the next generation of angel investors, ready to take your pitches.
Read more 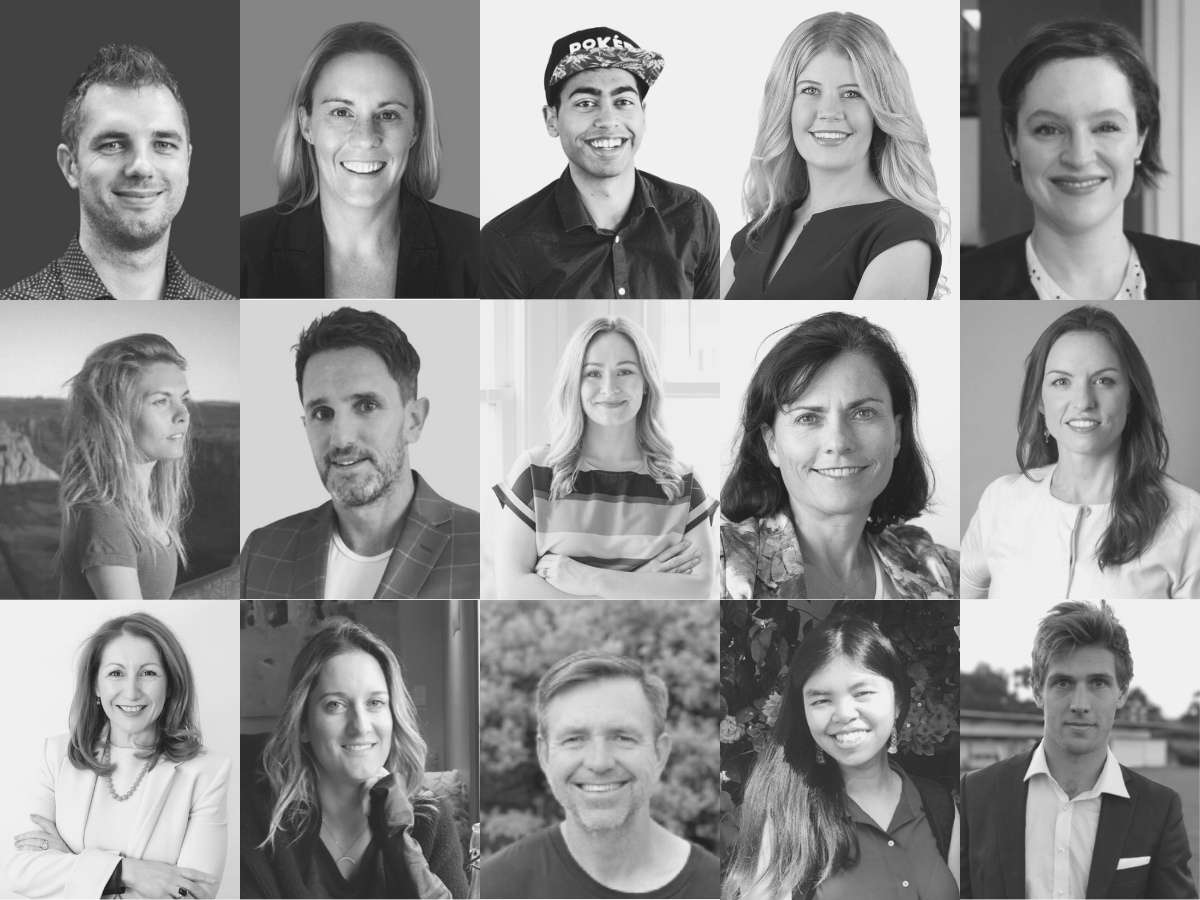 Meet our third cohort of Explorers

Say hello to our newest Explorers who are helping startups unlock their potential from the very beginning through access to capital, networks and resources.
Read more 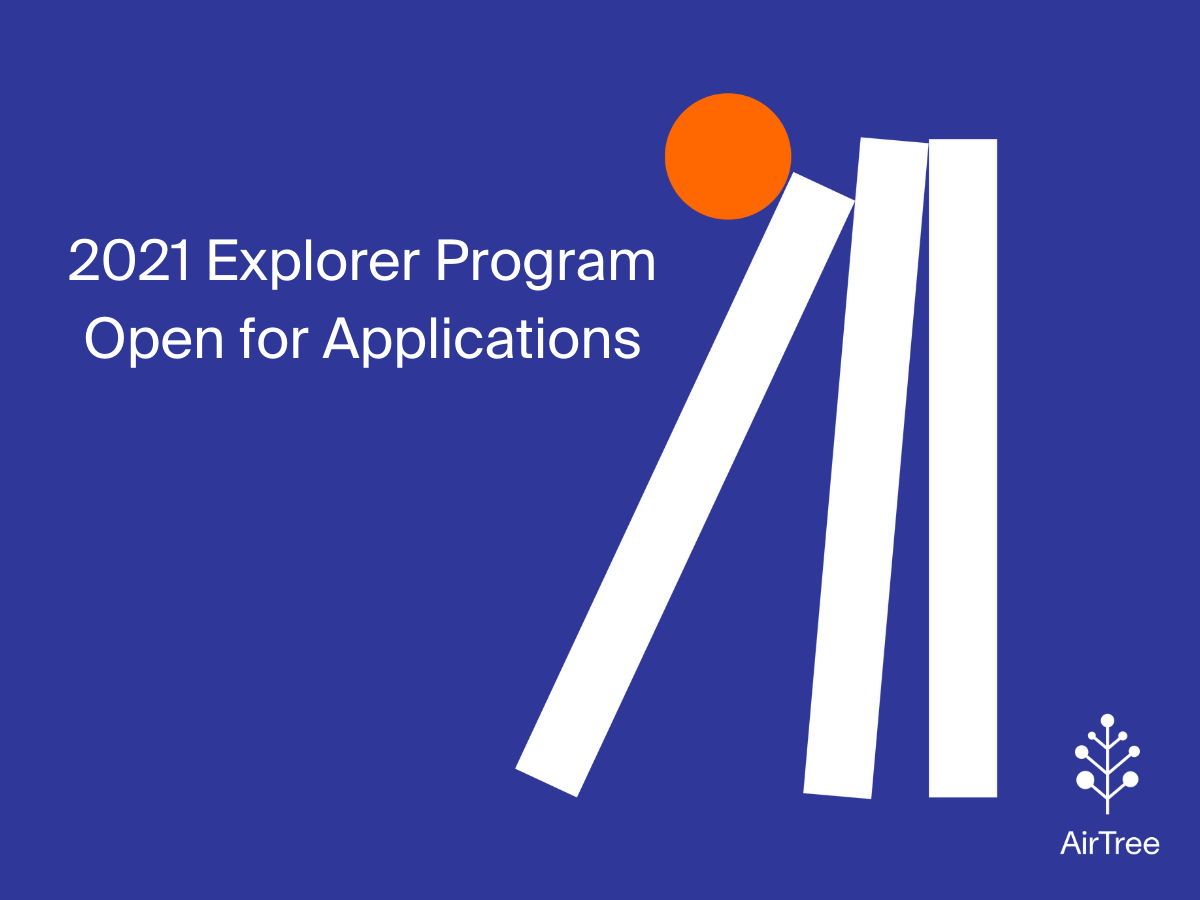 We're taking applications for our second cohort of Explorers!
Read more
View all
© 2022 AirTree
AirMail Newsletter
Thank you! You've subscribed to the AirMail newsletter
Oops! Something went wrong while submitting the form.
CompaniesAboutTeamOur OfferingsOpen Source VCBlogFAQExplorer ProgramContactJobs
LegalPrivacyCode of ConductSustainability & Inclusion
AirTree HQ is located on the traditional lands of the Gadigal people of the Eora Nation. We pay our respects to Elders past, present and emerging.