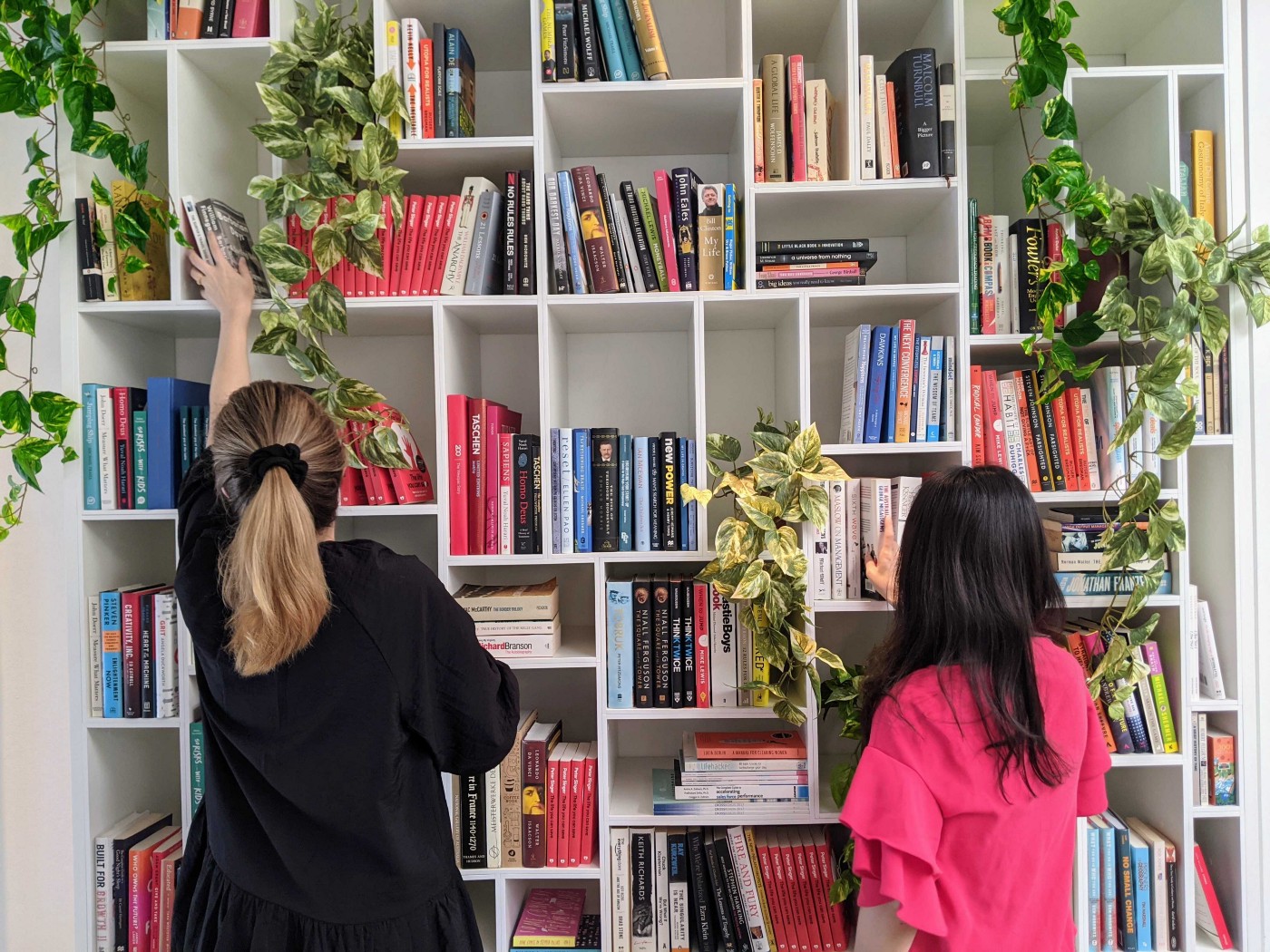 Pick up the books that we found hard to put down.
Read more 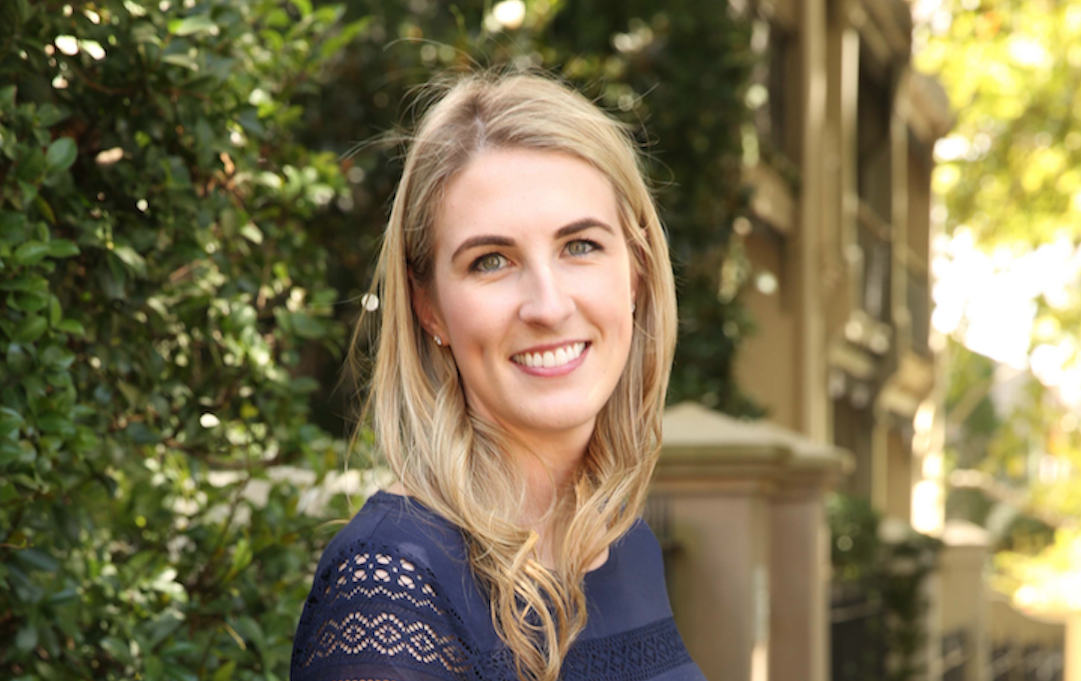 The glue that holds AirTree together and a dedicated team player: here's what Jax had to say about Elicia
Read more 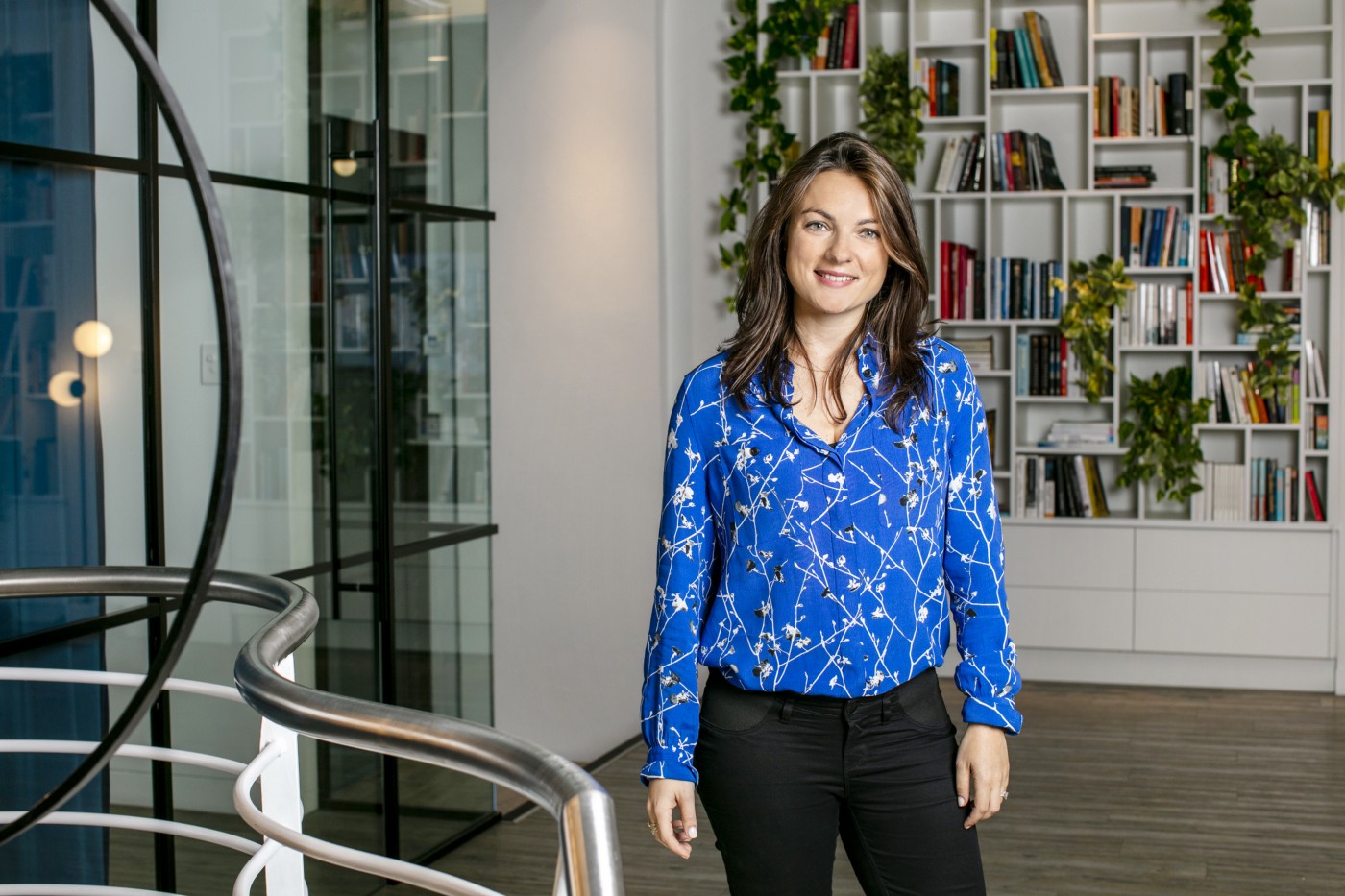 A crusader for change and an expert at bringing people together: here's what Elicia had to say about Jax.
Read more
View all
© 2021 AirTree
AirMail Newsletter
Thank you! You've subscribed to the AirMail newsletter
Oops! Something went wrong while submitting the form.
CompaniesAboutTeamOur OfferingsOpen Source VCBlogFAQExplorer ProgramContactJobs
LegalPrivacyCode of ConductSustainability
AirTree HQ is located on the traditional lands of the Gadigal people of the Eora Nation. We pay our respects to Elders past, present and emerging.